Should You Consider Flipping Apartments, Too?

If you know how to buy and sell a house, why not try putting your money into an apartment? The stakes are lower than large commercial sites but higher than most residential properties and can lead to a considerable payday.

Consider, for example, the fact that in New York, flipping a condo or similar property can net you somewhere upwards of 30% more than your initial investment. That’s some serious cash, and you don’t even have to break the bank for it. Plus, as an added bonus, apartments lend themselves much more easily to being rental properties in the interim.

Ready to get your rates?

See what lenders have to offer.

And because of that, they might even work better for an investment technique some experts refer to as ‘long flipping.’

A piece in Toronto’s Globe and Mail calls it “a more patient version of the flip” and describes an investor who “buys rundown properties in up-and-coming neighborhoods and oversees a renovation of two to four months.

“Instead of selling immediately, she hires an appraiser to revalue the property, and refinances it based on that higher value,” the article says. “At that point, she rents the property out for five to ten years, earning rental income as it continues to appreciate with the surrounding community.”

Not only does this type of approach allow you to generate additional income you wouldn’t otherwise have, it’s also a great way to account for often unpredictable real estate market.

How to Do It

So let’s say you want to get into apartment flipping. Here are a few pieces of advice:

Apartments can be a great investment if you’re looking to get into real estate. They’re easy to rent, easy to renovate, and can still make you a mint on the market. 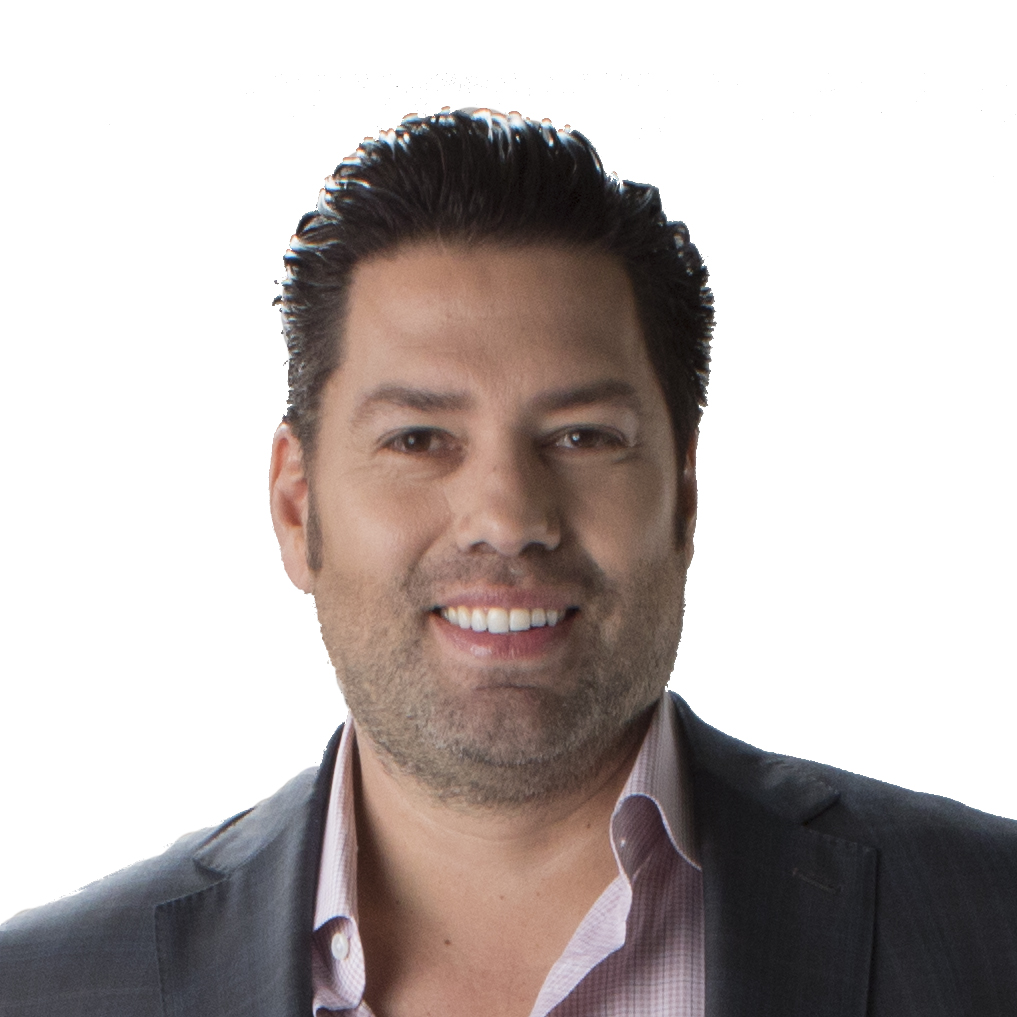 Armando Montelongo, Jr. is a real estate mogul, mentor, philanthropist, and speaker. As the CEO of Armando Montelongo Companies, he specializes in real estate investing and teaching his students how to strategically invest in residential and commercial real estate. Through these courses, he helps students positively transform their lives. Follow his blog at ArmandoLive.com.