Ask the Expert: 5 Incentives of Residential Solar You Never Thought About

Clearly, solar energy is highly underrated. The financial benefits are plentiful and it can even boost your social status in many ways. By consulting with a solar contractor in your area, you can determine whether or not solar is the right investment for you. 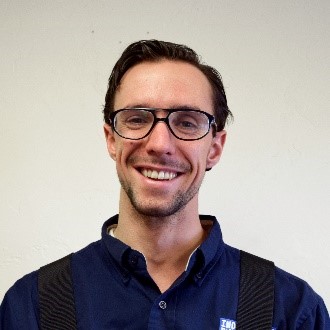