Ask the Expert: 11 Things to Know About North Carolina Before You Move

This week, we heard from Ryan Fitzgerald, owner and broker of Raleigh Realty in North Carolina. There sure is a lot to love about North Carolina!

The secret is out, North Carolina is one of the best places to live in the country.

NC has one of the highest growth populations in the country, and for good reason. The number of people moving to Raleigh and Charlotte keeps the cities ranked #4 and #9 respectively on the Forbes top 10 fastest growing cities list. Apex, NC (a town just west of Raleigh) is Money Magazine’s #1 place to live in the United States!

So what makes North Carolina such a great place to live? Let’s talk about it...

Why is North Carolina the Best State to Move to?

Each of these 11 reasons could be turned into its own article, but we're going to ‘try’ to keep it as brief as possible.

Did you know that Raleigh, NC is the best city for jobs in the country according to a recent study by Glassdoor.com? Raleigh won the honor by a landslide, too.

When asked why Raleigh took the top honor, Glassdoor says:

Raleigh has long held a reputation for tech companies looking to flee the expensive and congested Northeast corridor, with companies like IBM, Cisco and SAS setting up shop in North Carolina. Raleigh is also situated in the famous “Research Triangle” and has several universities feeding skilled workers to employers. Couple this with Raleigh’s walkable neighborhoods and affordable homes, it’s no surprise that Raleigh stands out as the best city for jobs.

Charlotte is known for its finance and banking - companies like Bank of America have their headquarters there. Raleigh is known for technology and healthcare. It has been dubbed as the city of the future, and mini-silicon.

The weather in North Carolina is reason enough to make the move! If you’ve been accustomed to harsh winters like those in Northern states, you should should consider a change. There’s no reason you have to live through those conditions.

North Carolina’s weather does vary depending on where you live. The two largest metro areas Raleigh and Charlotte experience winters between 30-50ºF and summers between 70-95ºF on average.

North Carolina is one of the most affordable places to live in the United States. The economy is booming in NC as large businesses begin to transition from the high cost of doing business up north and in California, to relocate their headquarters to a more affordable area.

Have you seen how affordable homes are in North Carolina? Not only is it the best place for jobs, you can buy a 2,000 square foot, 4 bedroom, 3 bathroom house for under $200,000 in NC. Check out some of the homes for sale in Raleigh to get a better idea of what I’m talking about!

North Carolinians are spoiled to say the least, when it comes to great beer and food. It’s one of the few states where you can be anywhere and still find a great meal.

Raleigh, NC takes home the honor of largest beer garden in the world with 366 beers on tap, and countless breweries throughout the state.

North Carolina has long held a tradition for placing a high importance on things like art, history, and their passion for great food and craft beer is no different!

There is a high importance placed on education in North Carolina. Raleigh and Durham are two of top three most educated cities in the country. Smart people move to the Raleigh-Durham area.

The art in Raleigh/Charlotte/Durham/Chapel Hill can been seen all around the cities, whether it’s on building walls, or inside the art museums and galleries!

With the nice weather comes a lot more outdoor live performances than in other states. City Plaza in Downtown Raleigh has concerts, seemingly every weekend.

If you’re fortunate enough to visit during First Friday, which happens every month, during one of the warmer months, you'll find a great deal of people walking the streets just to listen to the performances.

The sports teams in NC range from professional teams, to some of the best college sports in the country. The Carolina Panthers and Charlotte Hornets play in the Charlotte area, while the Carolina Hurricanes call Raleigh home.

Rounding out the sports teams in the Triangle area are the college teams, including the Duke Blue Devils, the UNC Tar Heels, and the NC State Wolfpack.

Other great places to hit the water include the lakes in North Carolina.

Here is some more information on Asheville and the mountains that surround the city! There’s more to life than the climb, check out everything the city of Asheville has to offer.

It’s hard to go for a 15 minute drive without passing by a golf course, or several, in North Carolina. If you’re an avid golfer, you'll love the nearly year round play in NC!

The courses are some of the best in the world, and you won't have to travel far to watch great tournaments, like The Masters in Augusta, Georgia, and other US Championship tournaments played in North Carolina and surrounding areas.

There are plenty of great courses for you to check out if you’re moving to North Carolina and want to explore the golf! 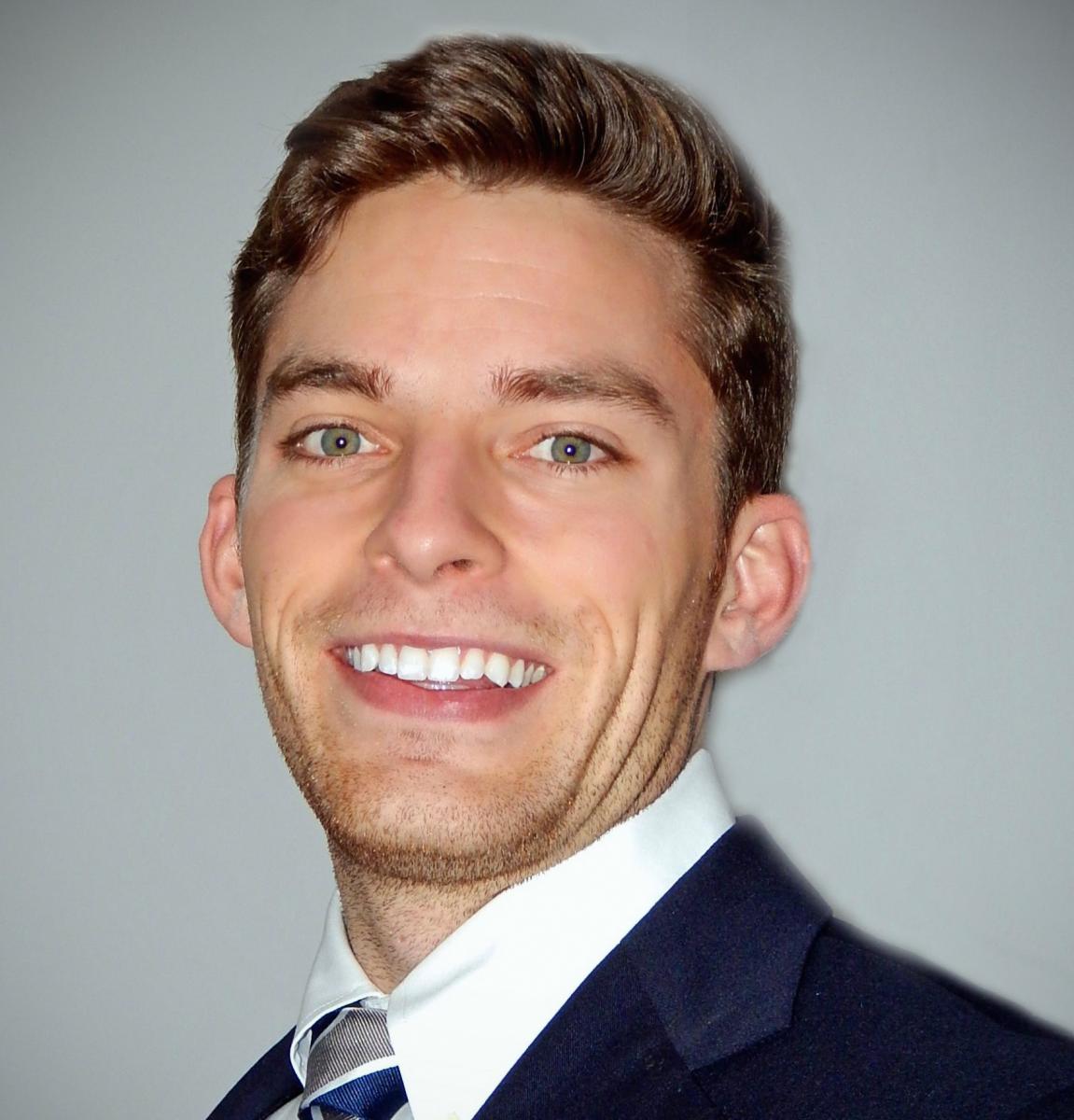 Ryan Fitzgerald is the Owner/Broker of Raleigh Realty a Real Estate Company in Raleigh, North Carolina. When Ryan isn't creating real estate content online you can find him at a Downtown Raleigh coffee shop, the dog park, in the gym, or cheering on any Boston sports team! Connect with Ryan on Facebook, or LinkedIn.

Want more? See the rest of our expert posts.