Our Play by Play series gives you a glimpse into what real people experience when dealing with real estate. This week, we did a Q and A with Lauren Elliott who recently relocated from a job in Manhattan and a condo in Connecticut to South Carolina. Do you have a real estate story to share? Email us!

What brought you to SC?

Kinn, my boyfriend at the time, now husband, was based here because this is where his kids live. Between his work, my work, and seeing each other we were literally traveling 5 days a week. Family is just very important to both of us, so we wanted to choose a home base where we could be close to a lot of family. The work culture in New York is also really intense. I was working 15 hours a day and then commuting 3 hours to my condo in Connecticut and I was really ready to have a better work/life balance. 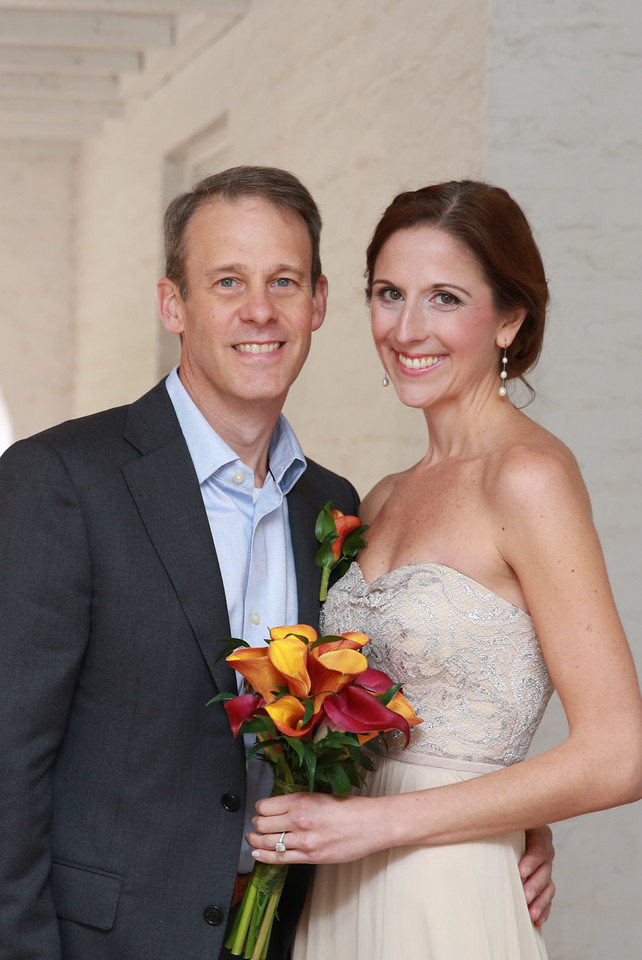 Read more → New Job? How Close Do You Want to Live to the Office?

How long did the move take?

We actually did the move in stages. I planned on spending a year in New Jersey helping my company set up a new location. So I sold my condo in Connecticut, and packed a Uhaul and a car to move all my stuff to New Jersey. Luckily I was able to get rid of a lot of my furniture and just live very lightly for the year. In the meantime, Kinn rented an apartment in Irmo, SC where I would eventually move. Once I was officially in SC, we started to look for a house together. We wanted to explore the city together and find a neighborhood and house that matched our needs.

Make it work → Moving In Together? How to Share Closet Space

We ended up finding an older house that was close enough to downtown that we could walk and enjoy some of the city's charm. As an older house, there were a lot of smaller, closed off spaces that really needed to be opened up. There was even this weird room that I would say was above the garage, except there was no garage. To get to it you had to go through a bedroom and through a bathroom, which really didn't make sense for us. So we stayed in the apartment while we created more hallway spaces in the upstairs, completely redid the kitchen, and created a great outdoor space. Coming from New York it was amazing for me to be able to enjoy our outdoor space 10 months out of the year, so now we practically live out there.

Ready to get your rates?

See what lenders have to offer.

People are a lot nicer here. In New York people are just so wrapped up in the intensity and competition, but here people seem to respect your personal life more. When I first moved here people really wanted to take me under their wing and introduce me around. That's been great, especially since one of the things I miss most about New York is being so close to all my family and friends. You never expect to have to start over making friends in your 30s, but you do when you make a big move.

Do you think you'll stay in your house long-term?

When I moved down here, it was probably my 10th move in 10 years so I told Kinn I never wanted to move again. But now we're joking that our house is our starter house. There's just an excitement about what's out there and I think if something were to go on the market and we loved it, we'd put an offer in--as crazy as our parents would think we were. We did a lot of renovations to get our house to where we were comfortable, but if we do any more then we'll start to price ourselves out of the neighborhood, which we want to avoid.

Look before you leap (into home improvement) → Why You Should Keep Up with the Joneses, But Avoid Overshadowing Them

What advice would you have for someone making a similar move?

I'd say to just really embrace your area. Kinn jokes that I know more about Columbia, even though he grew up here because I read the local papers, watch the local news, and go to community events. I love that this community is small enough that I can really be a part of it and have a say in how things are growing.

Read last week's Play by Play, about someone who moved in the opposite direction, but for the same reason → Moving from a Mid-Sized Town to the Big City for Love