Play by Play: The Reluctant Homebuyer

Our Play By Play series gives you a glimpse into what real people experience when dealing with real estate. This week, we're sharing the story of Megan Plott, who didn't even know she was ready to buy until her financial advisor mom told her she was. Do you have a real estate story to share? Email us!

At 23, Megan Plott wasn't even thinking about buying a home. In fact, she wasn't even sure what city she was going to live in in the next year or two. So for her, renting seemed to make the most sense. But her mom had other ideas.

"My mom's a financial advisor and she told me I was being silly renting," Megan said. "Houses aren't that expensive where I live, and I had two room mates at the time who could help with expenses. My mom told me I was throwing money away on rent."

Even though Megan wasn't sure she'd stay in the house long enough to avoid capital gains taxes, she decided to listen to her mom's advice.

So she started looking. The idea of buying a fixer upper really appealed to Megan, but some more great parental advice changed her mind.

"My dad talked me out of a fixer upper, thankfully," Megan said. "Unless that's really what you like to do with your spare time, I wouldn't go that route, because let me tell you, working on your house is not that much fun."

Megan ended up settling on the Rosewood neighborhood in Columbia, SC. It was close to downtown, and she liked the feel and character of an older neighborhood versus new construction on a clear-cut lot. Not only did she already have friends in the area, she could also buy something move-in ready.

Rosewood has changed over the years and it's helped keep Megan engaged with the area. Since she's moved in, she's seen City Roots, an urban farm, come to the neighborhood, bringing with it a number of festivals like the Tasty Tomato Festival and the Crawfish Festival. There are also a few more resturants and neighborhood bars, and the neighborhood park has seen more use. 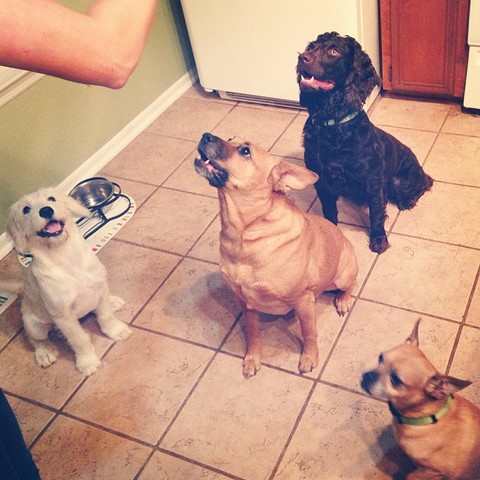 As more amenities and events come to the neighborhood, more young people have moved in. And the older neighbors in the area tend to see that as an asset rather than a detriment.

"When I first moved in I threw a party, and being 23 it was probably a little louder than it should have been," Megan said. "I share a back fence with a neighbor and the next morning when I was in the backyard he called me over. I thought 'Oh, geez, I'm in so much trouble.' But instead he told me that he and his wife had lived in that house for 35 years. That's where they raised their family and they were so happy to see young people moving back into the neighborhood." 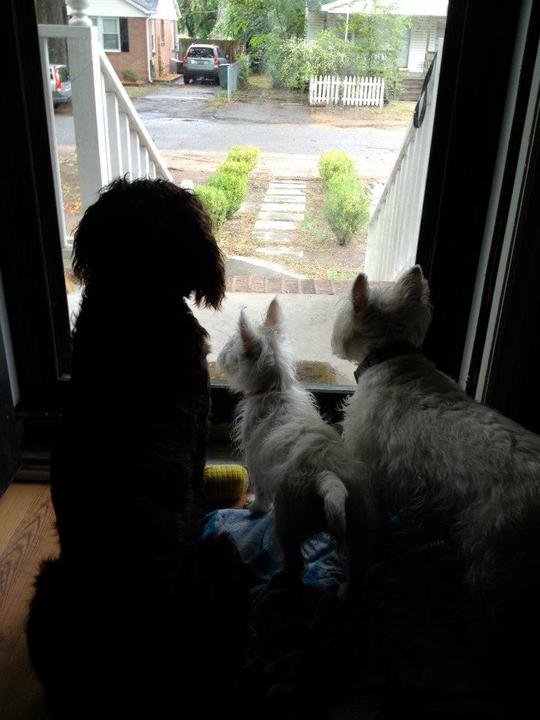 As an active member and immediate past president of Historic Columbia's Palladium Society, Megan understands the importance of history in a neighborhood more than most people. The place she thought she'd call home for a few years has turned into something much more important. As the neighborhood evolves, Megan loves being part of its history in the making. So does her Boykin Spaniel, Buddy! 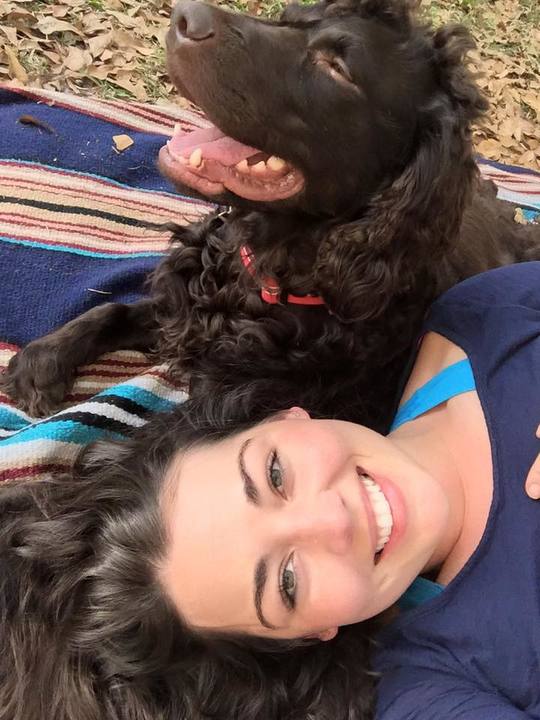 How about you? Did you ever buy a house when you weren't quite ready? How did it work out? Tell us about it!

What's a Starter Home? Do I Need One?

Counterpoint: Why You Should Never Buy a Starter Home

First Time Buyer Guide: How Much House Can I Afford? Like, Really?

Can You Find Time for a Home Search When You Have to Work? Absolutely!