Tangible Benefits That Can Result from Federal Reserve Rate Increase

With the surge in the American economy comes change. The Federal Reserve’s decision to increase the reserve rate has been pondered upon and discussed at great length over the last few months. Obviously, the rates at which banks can borrow money will go up, resulting in slightly higher interest rates on mortgages and cars. However, there are also some unexpected benefits that will arise from the rate increase.

Inflation Should be Held in Check

For the past 4 to 5 years, inflation in the US economy has been non-existent. However, with consumer confidence increasing and more people finding long-term work, it is obvious that overall prices will go up. Increasing the reserve rate can manage that inflation to keep it from getting out of hand.

One obvious effect will be a lower price for items imported into our country. This will be the result of the value of the U.S. Dollar going up in comparison with other countries. Lower priced foreign goods are a bonus for almost everyone.

For several years, Certificates of Deposit and basic savings accounts have seen terrible interest rates. These rates should move up as the reserve rate is increased. The sectors of our population that will be impacted by this change are elderly citizens and anybody who is living on a fixed income. Also, people that use interest income to cover their cost of living will see a boost from better interest rates.

When the recession first began, most banks and mortgage lenders tightened up their lending policies. The majority of people that could previously be approved for car loans and mortgages suddenly found themselves without the ability to borrow.

When banks, credit unions, and mortgage lenders have the ability to raise general rates they will most likely find a way to include more prospective borrowers. This will lead to more big-ticket spending and have a positive impact on the overall economy.

American Travelers Have More Money to Spend in Foreign Countries

The exchange rate between the U.S. Dollar and other foreign currency has favored American travelers in the past few years. This is especially true in European countries. With the fed rate increase, it is likely that the US dollar will continue to remain strong. This can help travelers as they journey to other countries and look for ways to maximize their trip.

Stock Trading Should Return to Normal

While interest rates have been at historically low levels, stock trading has responded in unusual ways. Basic fundamental policies and economic theories have not always been prevalent with the stock market. The change in the reserve rate should cancel all of that.

Stock market investments, which are the backbone of many retirement accounts, should start to follow a normal pattern. This will allow investors and fund managers to make more accurate predictions and better-informed decisions for the future.

Home Sales Should See a Spike

While it may seem that more and more people are buying homes while interest rates are low, there are always a few who are holding back. If mortgage rates increase by 0.25% or 0.50%, it will likely encourage potential buyers to make a move sooner rather than later.

This will likely have a snowball effect. As more people apply for mortgages and look for homes, the number of available homes will decrease. This will drive up home prices, slightly, and help existing homeowners enjoy higher equity.

The slight increase of the Federal Reserve rate is a good thing for our economy. It signals that the worst is behind us and a degree of normalcy will return to general transactions for the foreseeable future. 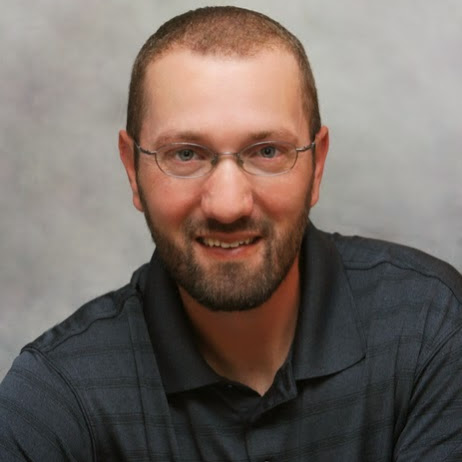 This article was written by Luke Skar of Inlanta Mortgage – Madison which serves Wisconsin, Illinois, Minnesota and Florida. Since 1993 Inlanta Mortgage has provided award-winning customer service to clients who need to purchase a home or refinance an existing mortgage.

Luke serves as the Social Media Strategist for Inlanta Mortgage. His role is to provide original content for all of their social media profiles as well as generating new leads from his website MadisonMortgageGuys.com NMLS ID #1016